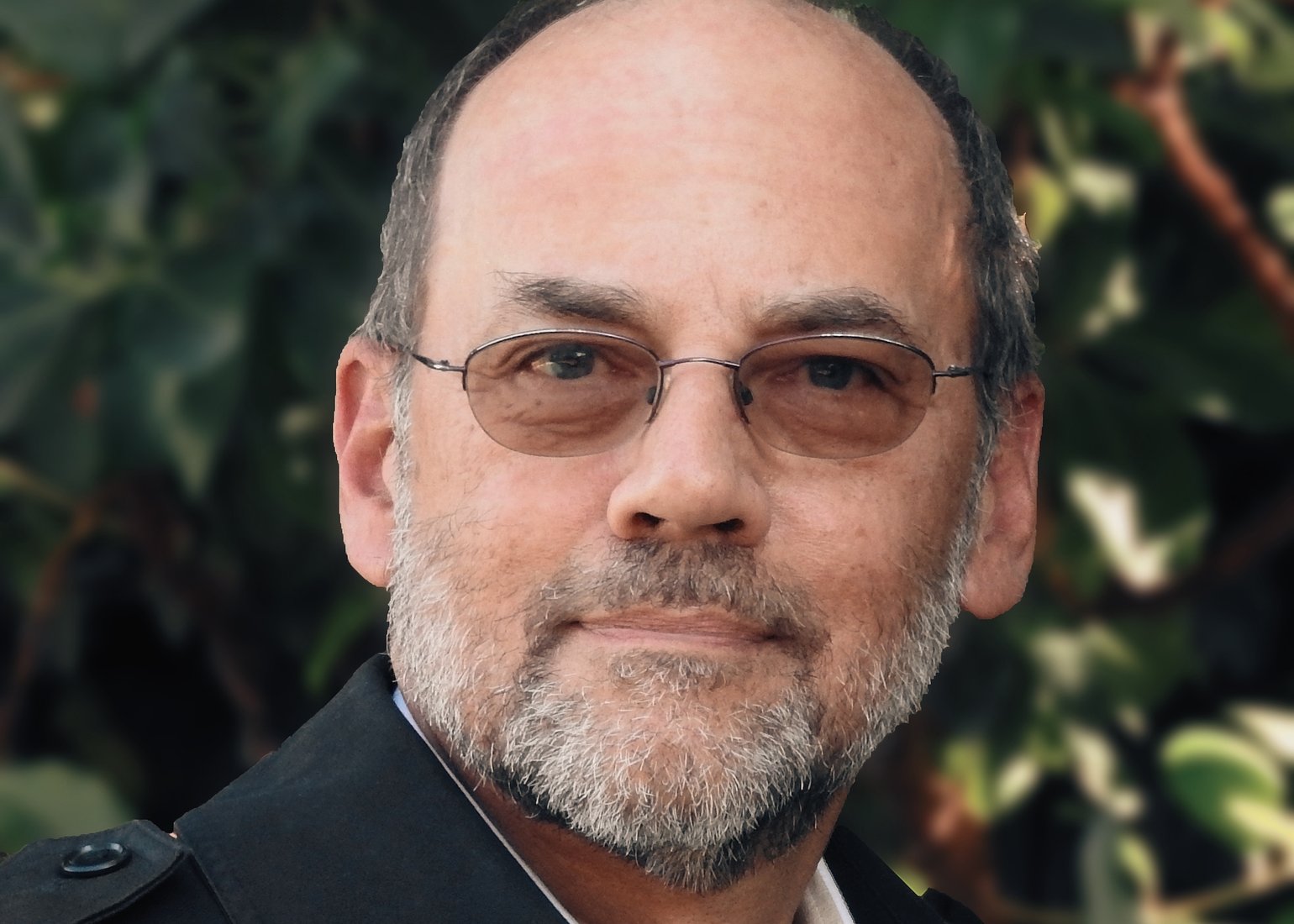 Edward A. Lee, distinguished computer scientist and expert on societal implications of technology, will talk about the limits of explainable AI.

“Rationality” in Simon’s “bounded rationality” is the principle that humans make decisions based on step-by-step (algorithmic) reasoning using systematic rules of logic to maximize utility. “Bounded rationality” is the observation that the ability of a human brain to handle algorithmic complexity and data is limited. Bounded rationality, in other words, treats a decision-maker as a machine carrying out computations with limited resources. In this talk, I will argue that the recent breakthroughs in AI demonstrate that much of what we consider “intelligence” is not based on algorithmic symbol manipulation, and that what the machines are doing more closely resembles intuitive thinking than rational decision making. Under this model, the goal of “explainable AI” is unachievable in any useful form.

Edward Ashford Lee has been working on software systems for 40 years. He currently divides his time between software systems research and studies of philosophical and societal implications of technology. After education at Yale, MIT, and Bell Labs, he landed at Berkeley, where he is now a Professor at the Graduate School in Electrical Engineering and Computer Sciences. His software research focuses on cyber-physical systems, which integrate computing with the physical world. He is the author of several textbooks and two general-audience books, The Coevolution: The Entwined Futures and Humans and Machines (2020) and Plato and the Nerd: The Creative Partnership of Humans and Technology (2017). 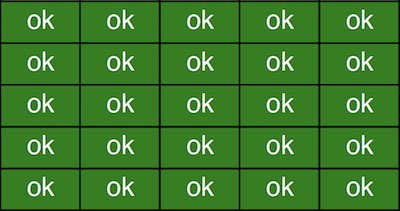 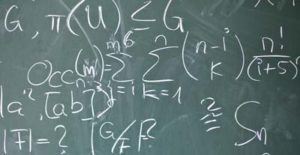