Abstract:
In similar style to the book of the same title we try to understand how to design large-scale robot systems by going through several example scenarios on topics such as aggregation, task allocation, self-assembly, collective decision-making, and collective construction. We study the methodology behind building multiple, simple robots and how the complexity emerges from multiple interactions between these robots such that they are able to solve difficult tasks. 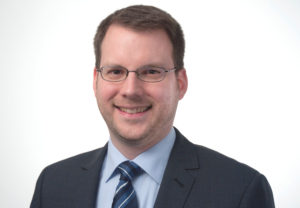