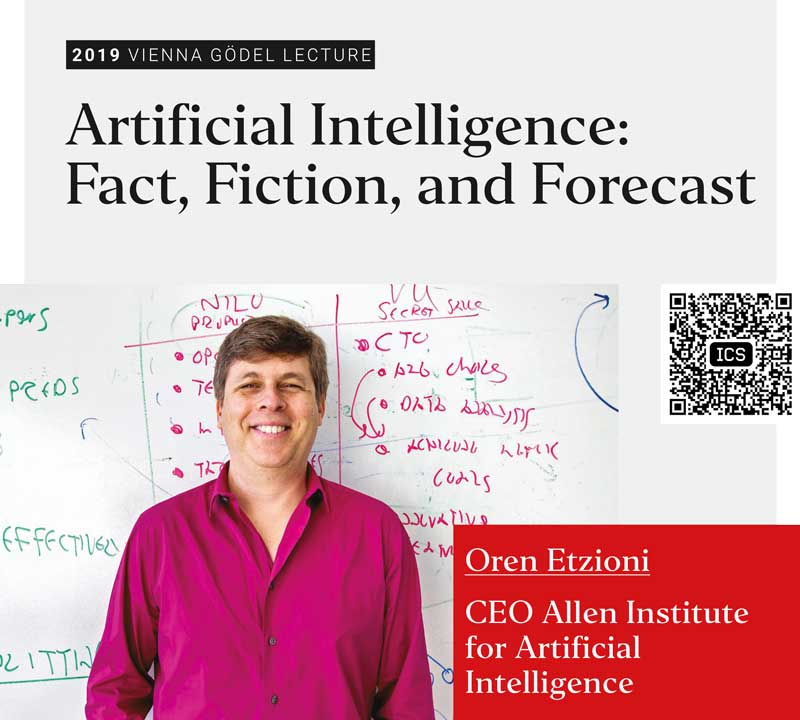 Oren has served as the CEO of the Allen Institute for Artificial Intelligence since its inception in 2014. He has been a Professor at the University of Washington’s Computer Science department since 1991, and a Venture Partner at the Madrona Venture Group since 2000. He has garnered several awards including Seattle’s Geek of the Year (2013), the Robert Engelmore Memorial Award (2007), the IJCAI Distinguished Paper Award (2005), AAAI Fellow (2003), and a National Young Investigator Award (1993). He has been the founder or co-founder of several companies, including Farecast (sold to Microsoft in 2008) and Decide (sold to eBay in 2013). He helped to pioneer meta-search (1994), online comparison shopping (1996), machine reading (2006), and Open Information Extraction (2007). He has authored over 100 technical papers that have garnered over 2,000 highly influential citations on Semantic Scholar. He received his Ph.D. from Carnegie Mellon in 1991 and his B.A. from Harvard in 1986. 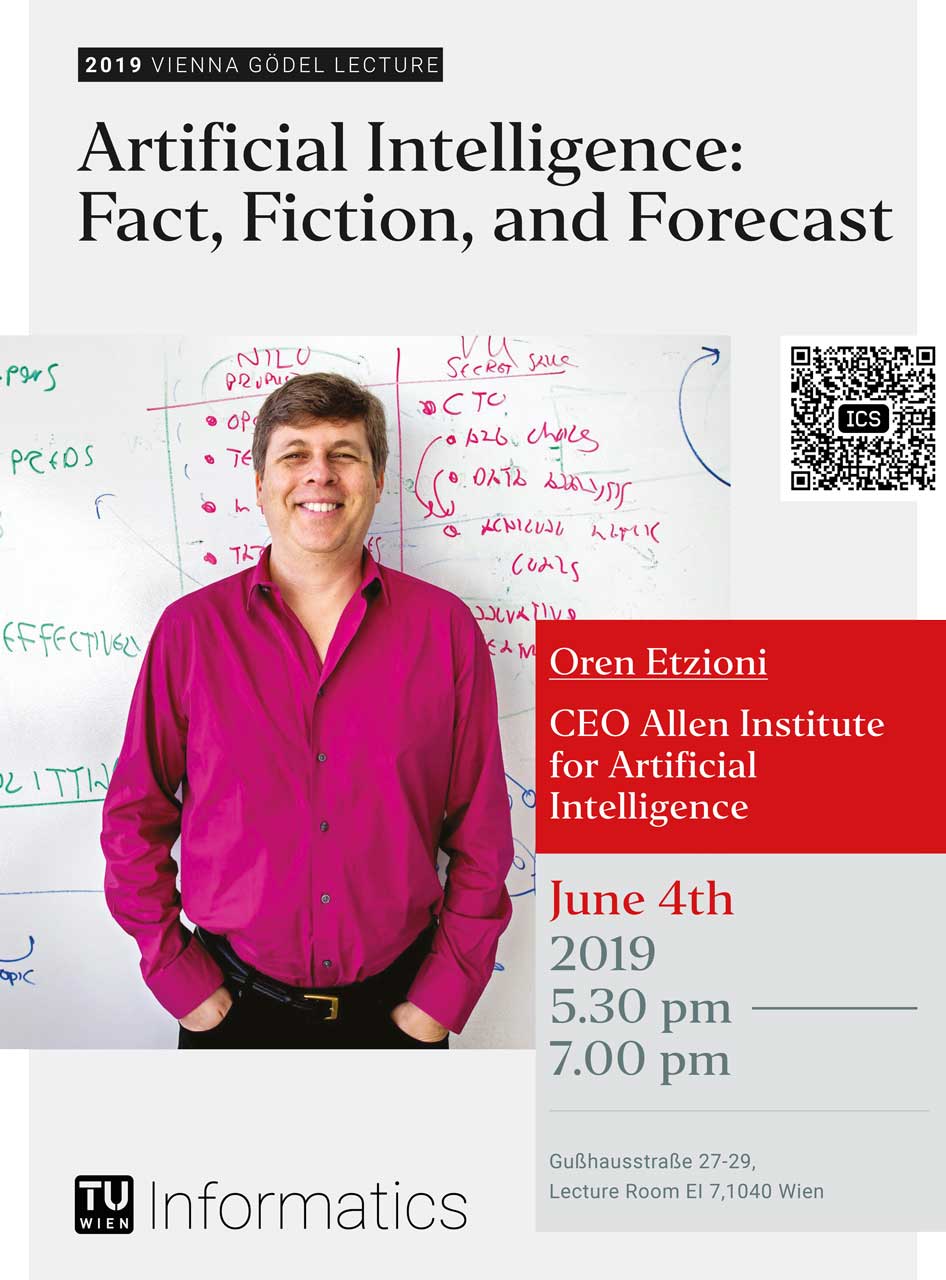